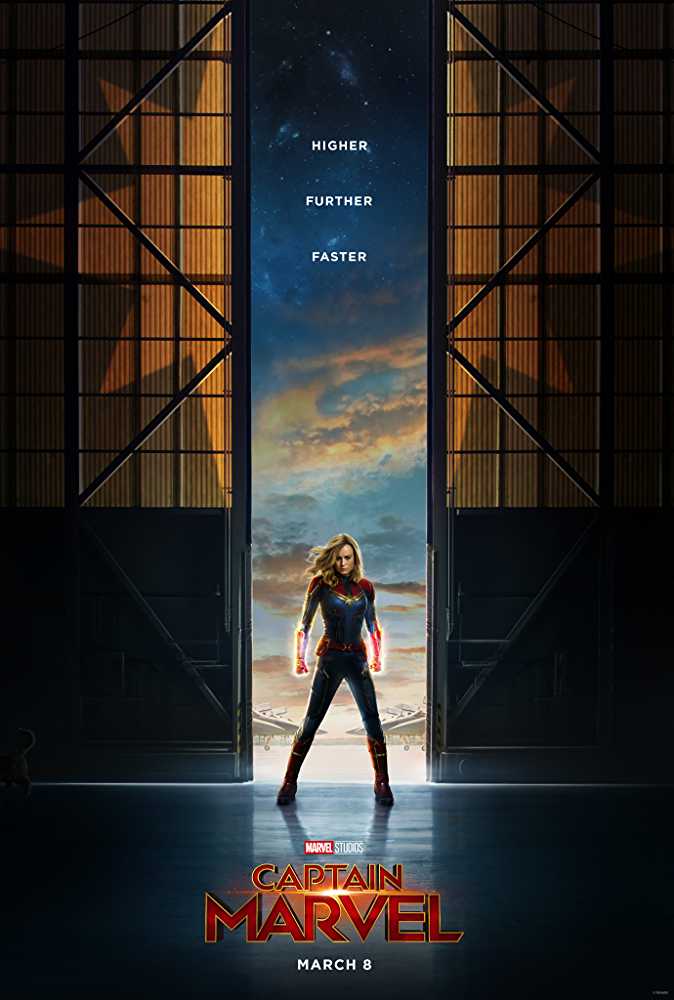 Marvel is back and this one is HUGE! Marvel released the first trailer of Captain Marvel and like always this will surely be an epic ride. Brie Larson dazzles even in the 2 min trailer so I am really excited about seeing what she does in the film. Samuel L Jackson is back as Nick Fury in a younger avatar and with both his eyes intact. The happiest moment of the trailer for me was to see Clark Gregg coming back as Agent Phil Coulson. We also get to see MCU newbie Jude Law who will be playing Mar-Vell. The trailer packs plenty of action but reveals very little. This is the film that will set up Avengers 4 so it a big film for Marvel and their MCU.

Captain Marvel releases 8th March 2019 and will be the first of 3 Marvel films releasing next year. This will be followed by Avengers 4 (May) and Spiderman: Far from home (July).