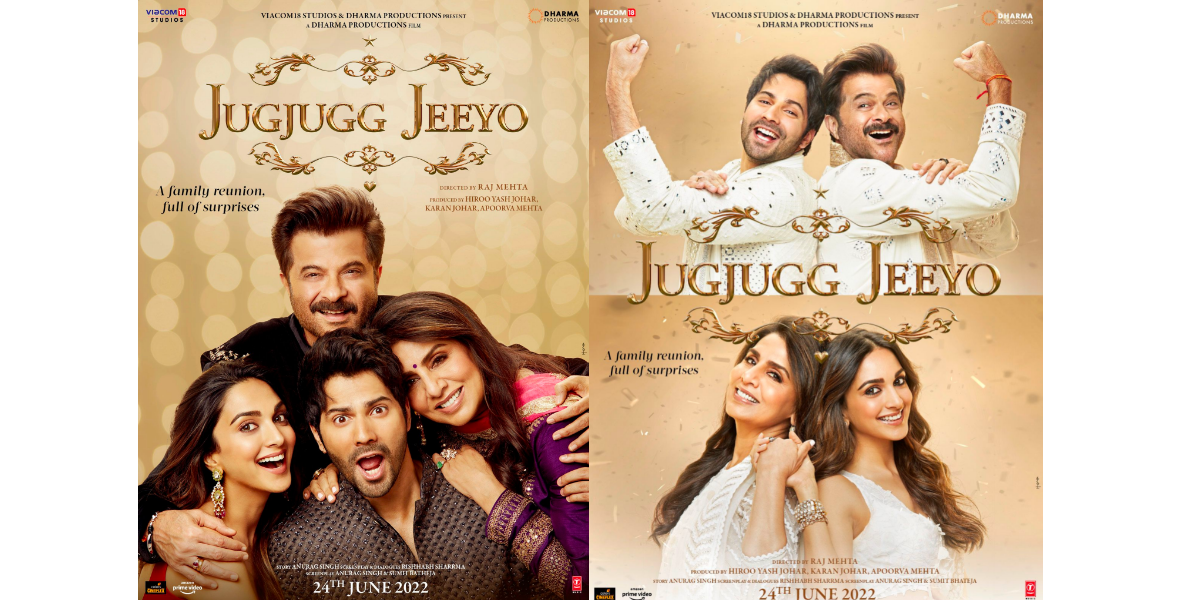 Nothing pathbreaking here which was not surprising. I went in to have a good time but that was delivered in very small doses, and rather sporadically. There isn’t much happening to keep you invested and there is no deep dive into the characters. Whatever is shown is from a consistent level of depth, occasionally surfacing from the shallow to crack some jokes.

A couple of scenes are written wonderfully well. The Neetu Singh, Kiara Advani scene on the bench next to the lake was phenomenally penned down. Both Varun Dhawan and Kiara Advani do a lot of the heavy lifting and they are very good. They showcase emotional depth and maturity in their performances which is rare for this film.

Another great facet of the film is the music. I am very surprised that all promotions banked on one song and the power of the cast. There are some really good songs here and I am sure the album is going to take off after people watch the film.

The worst thing about this film is the writing for Anil Kapoor’s character. It is so conveniently written that his character twists, turns and bends backwards to take the narrative forward, which is anyway wafer-thin to begin with. This was the most disappointing part of Jugjug Jeeyo.

Jugjug Jeeyo had the potential to go deep into new age relationships with 3 different takes of marriage and what companionship means. One could have also explored family dynamics the way it was done in Dil Dhadakne Do. Some would say this is not that kind of a film. Yes, sadly it isn’t.

Recommended viewing would be on OTT for this one. Nothing here demands a theatrical viewing.