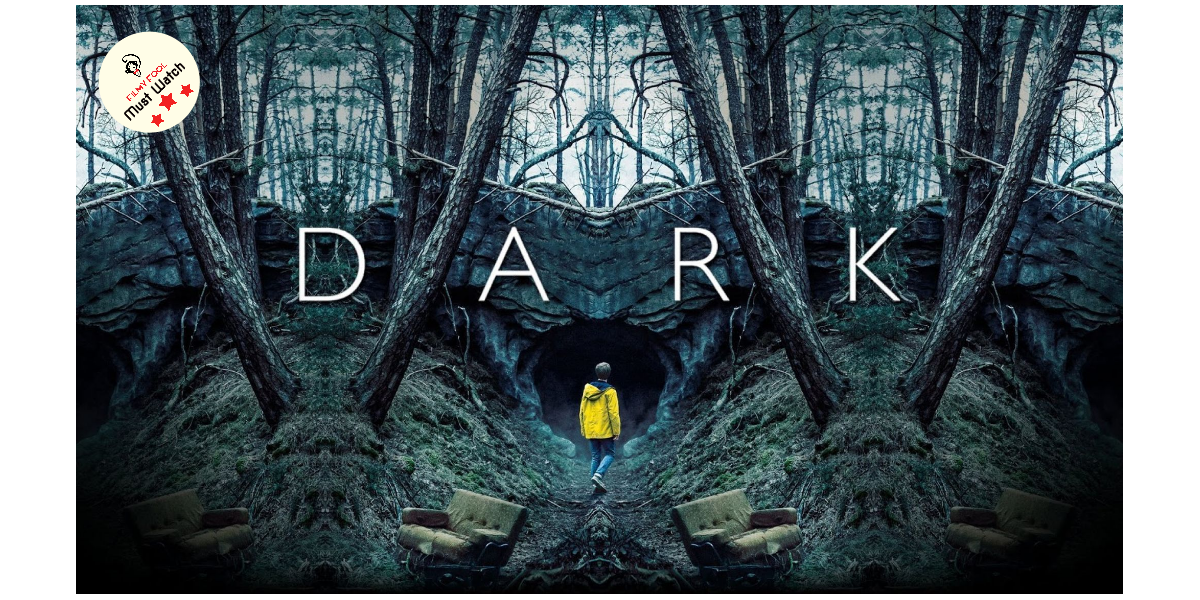 Dark will soon be releasing its third and final season in a few months, and hence, I thought this is the right time to talk about this amazing show. Dark is a rare show because of many reasons, the first being that it is the first German TV series coming out as a Netflix original. That's an amazing reach for a show that otherwise no one would have even heard of halfway across the globe. Hats off to Netflix for being able to scout for such brilliant shows and having the eye to know their global appeal. Dark is set in a fictional small-town called Winden in Germany and going by the season 1 trailer, it may come across as a murder/kidnapping mystery, falling very much into the Crime genre. But that may not be a correct assessment.

At its core, Dark is a sci-fi noir, where director Baran bo Odar seamlessly blends pure science fiction elements, like time travel and time loops with the neo-noir elements, such as renounced moral system and antiheroes. The show boasts of a divine screenplay (Jantje Friese), that has layer after layer after layer, not just on top of each other but crisscrossing as well. Precisely for that reason, Dark is not an easy show to watch. It demands your complete attention and almost makes you feel like you are solving a puzzle while you watch it. One of the reasons Dark is so convoluted is because it tells the story of 4 families across 3 generations over the course of 100 odd years. I was actually forced to pause episodes in between and take a few seconds to remember the names of characters and their relationships with each other, particularly during the first few episodes of season 1. So basically, this is a show that is easiest to comprehend when binged. That would ensure you do not lose track of who is who and what is going on.

The pace at which the show runs is a complete tease. When I was getting nervous about some big reveals and I wanted to know it right away, the show would linger on for just a little longer, increasing the anticipation, ensuring I have no nails left to chew. On the other hand, it would also just throw a big surprise at you when you least expect it. The sound design in Dark is also a work of art, accentuating the mood many notches. Another huge plus for the show is its casting by Simone Baer. Almost every single character that is present across multiple time-periods has been cast so meticulously. You almost start finding a resemblance between actors who play the same character across time periods - a boy in 1956, a father in 1986 and a grandfather in 2020. As for the actors themselves, Oliver Masucci as Ulrich Nielsen is simply brilliant as a father who will go to any extreme to right the wrongs against his 12-year-old son Mikkel. Among the youngsters, Louis Hofmann who plays Jonas Kahnwald is fantastic and so is Lisa Vicari who plays Martha Nielsen.

Overall, Dark is an almost perfect show that gets better with time. Season 2 is even better than season 1, which in itself is a huge compliment. It is a show that is waiting to be solved and I really loved solving it, if only partially. I eagerly wait for the final season and hope that Dark continues to get better with time. The question is not really 'How' but 'When'.