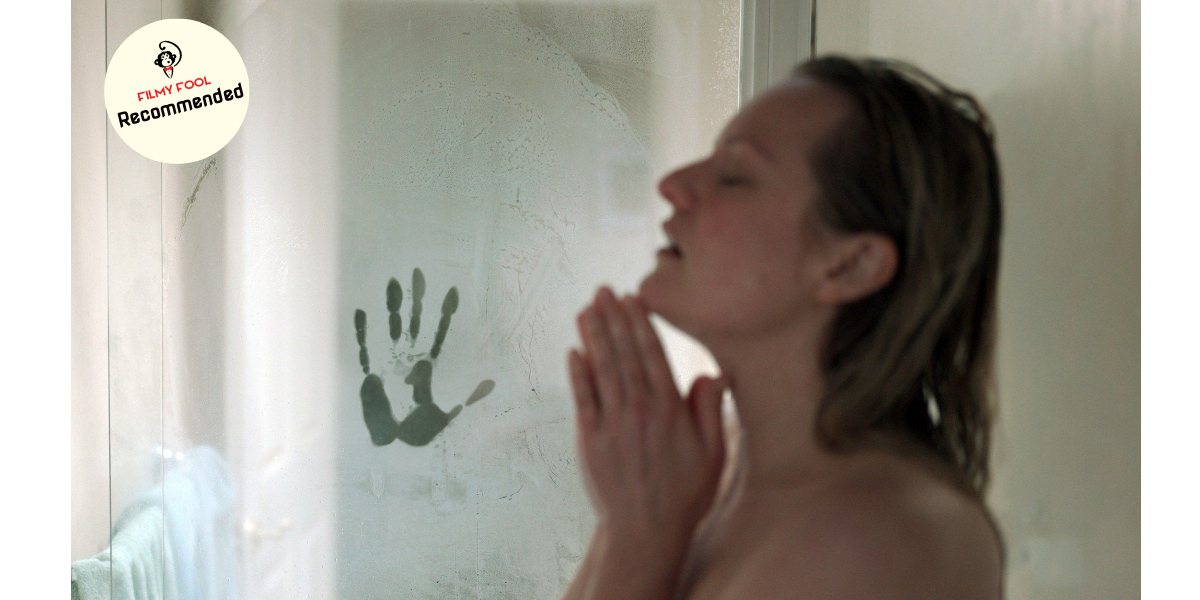 The Invisible Man (Book) was written by HG wells over 100 years ago, way back in 1897. This story was ahead of its time, just like all other works of Wells (Time Machine, War of the Worlds). Such is the strength of the original, that people are able to create fresh content that is as relevant as ever.

The Invisible Man (2020) has most of the basics in place from the original, with the obvious modern elements thrown in to make it more contextual. Elisabeth Moss played Cee (short of Cecelia) who is married to Adrian Griffin, the CEO of a tech giant and a pioneer in the field of optics. The film wastes no time for the audience to understand the characters. Cee is sneaking out of the house in the first scene, and clearly, she is extremely scared of her husband finding out. She manages to get away but the fear does not leave her until she hears about Griffin's death. This is all in the first 10-15 minutes of the film. After this point, things start to get really weird, which is what we all want to see.

The film exudes a tense, creepy vibe all the time which is unshakable, even after you to step out. The background score keeps this vibe going, coupled with a fantastic performance by Elisabeth Moss, who translates that fear of abuse exceptionally. Leigh Whannell (Insidious 3, Upgrade) beautifully shows off his craft for the genre (horror/suspense thrillers) by using slow-paced shots that will get you anxious. He adds to the anxiety by also using longheld frames where the camera just pans and stops. The audience is allowed to look at a frame for many seconds, where most of them would be biting off their nails, trying to spot a hint of movement in the frame.

Another thing I loved was the modern context of the story. As an audience, you will no doubt start wondering about what you are seeing. Is Cee seeing a ghost, are her past fears getting to her and making her paranoid? or is there really an invisible man? if so, how is he invisible? The gradual reveal of all these questions was fascinating to watch. So if you enjoy tight, suspense thrillers, you will love this. Almost everyone here is at the top of their game. Watch it!